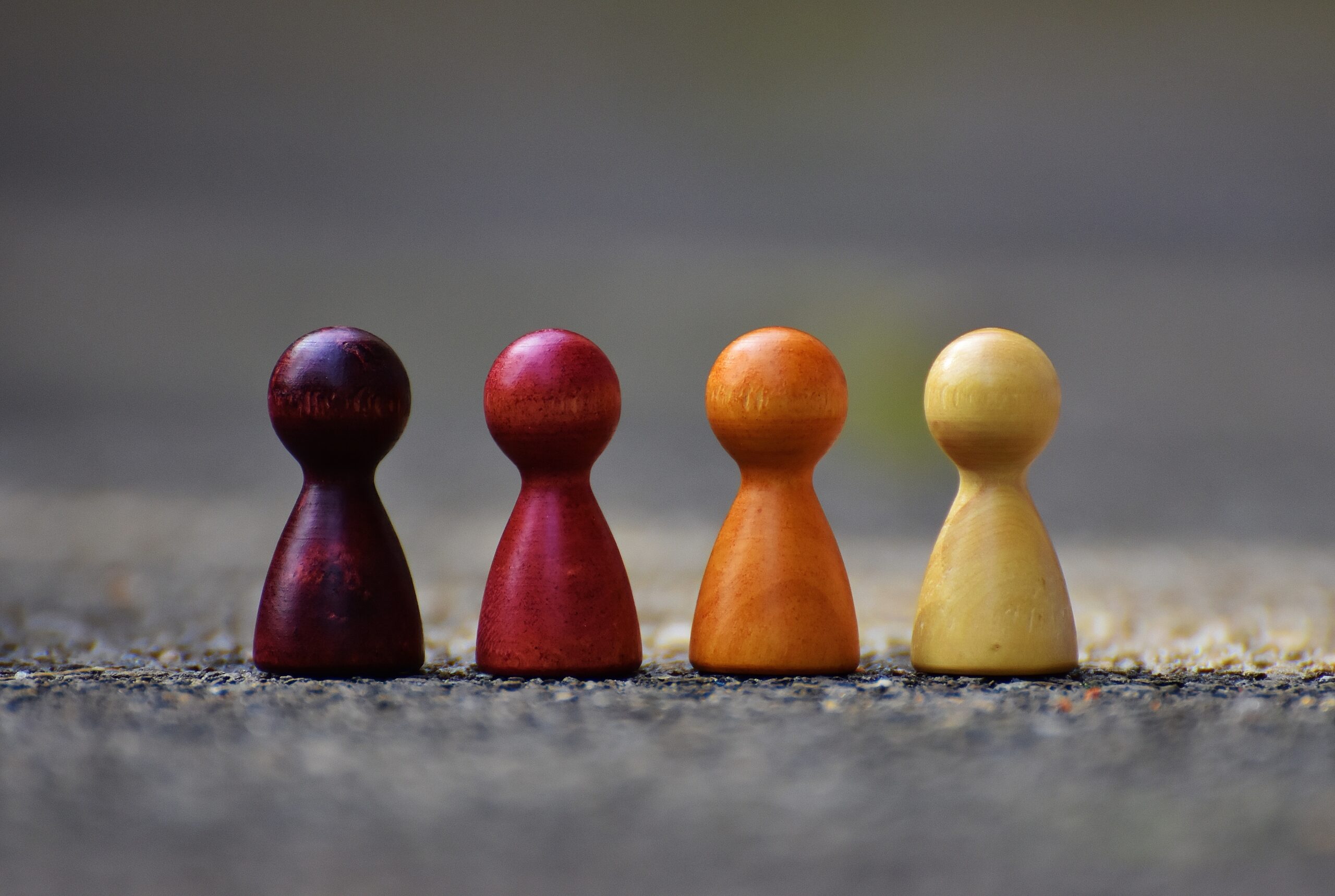 Today’s global currency is talent. The war for talent is real.

Organization’s spend money, energy, time and effort in trying to attract and recruit the best, align them with the vision mission and values of the organization,  spend on their training and L&D, try to motivate and inspire them to perform at their best, provide incentives and bonus, spend on employee engagement initiatives and much more. The list is really endless….

Yet most organisation’s are missing it’s mark with Talent. And here’s the proof –

According the worlds largest Gallup Survey across 142 countries on the ‘State of the Global Workforce’ , only 13% of employees worldwide are engaged at work,. In other words, ONLY about one in eight workers in the countries studied are psychologically committed to their jobs and likely to be making positive contributions to their organizations.

The majority of employees worldwide – 63% are “not engaged,” This simply translates to lacking motivation and are less likely to invest discretionary effort in organizational goals or outcomes. The 24%  who are “actively disengaged,” indicate they are unhappy and unproductive at work and liable to spread negativity to coworkers and clients.

In rough numbers, this translates into 900 million not engaged and 340 million actively disengaged workers and only 180 million engaged employees around the globe.

But what exactly is causing this high level of disengagement – The topmost important reason is leadership.

There’s more proof to support the fact that poor leadership is the single most serious problem. According to a survey by Harvard Business Review, employees who felt that their leaders were disrespectful to them admitted to the following behaviors.

Bad leadership behavior is not only detrimental to morale and productivity, but it also negatively affects the mindset of the entire team and eventually the culture of the organization

In a VUCA (Volatile, Uncertain, Complex, and Ambiguous) business world, poor leadership is a recipe for disaster.

According to DDI, Poor Leadership practices cause most organisations to operate with a 5 – 10% productivity “drag”. This can cost organisations millions each year. One such research found that a single poor leader’s cost to a company is $126,000  over the course of a year due to low productivity, turnover, and staff dissension.

Now more than ever there is an urgent need to invest in developing leaders who can create a strong sense of belonging, lead with a vision, motivate and inspire their teams, hold difficult conversations with ease, provide performance feedback, delegate efficiently, drive the team to high levels of performance standards, and most importantly be the leader their people need.

The panacea to all these problems is investing in “people” with the right learning and development programs that look at :

Talk to us to know how. Together we can build a great workplace for the talent in your organization. 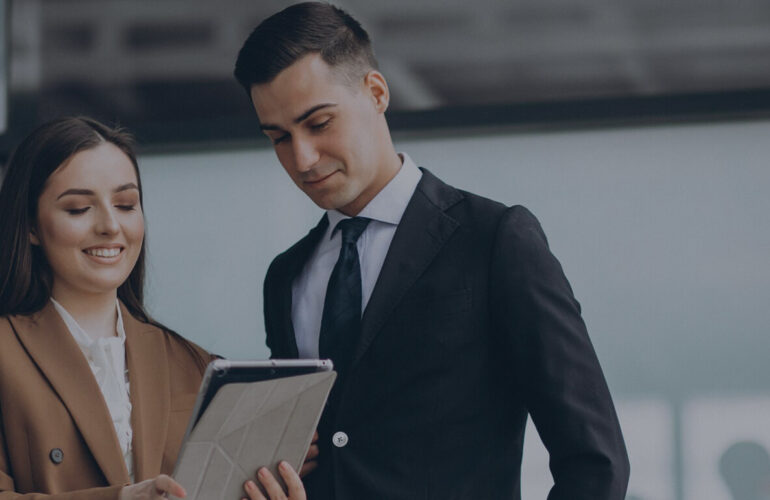 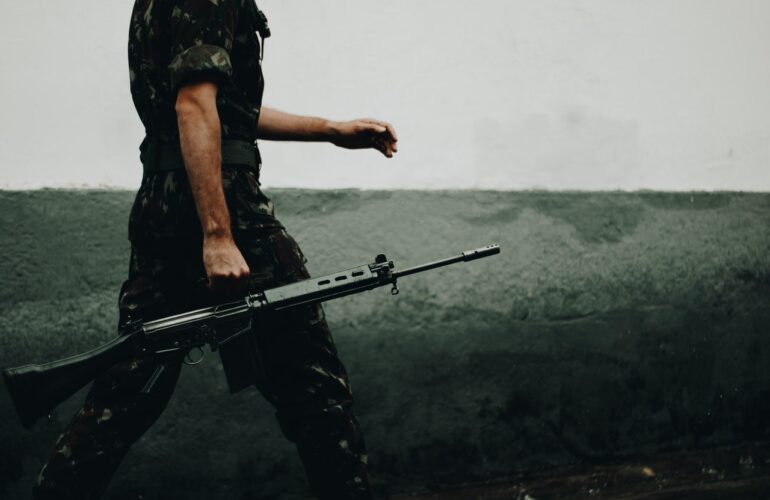 “The New You In The War For Talent” 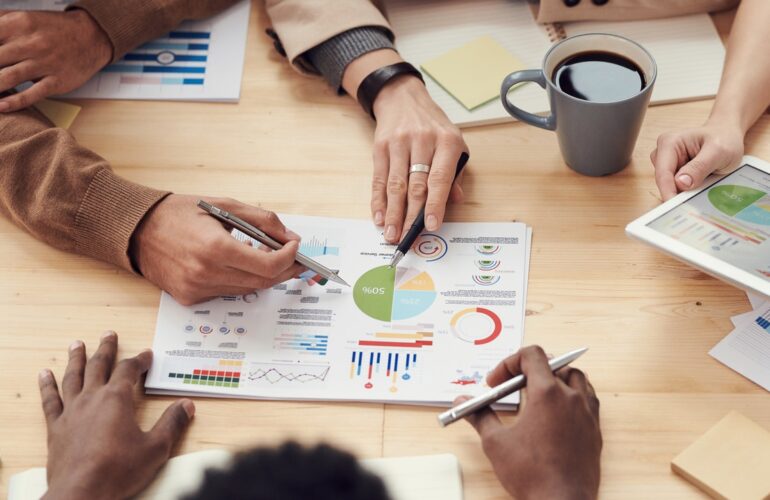 HR and Artificial Intelligence – The present and the future