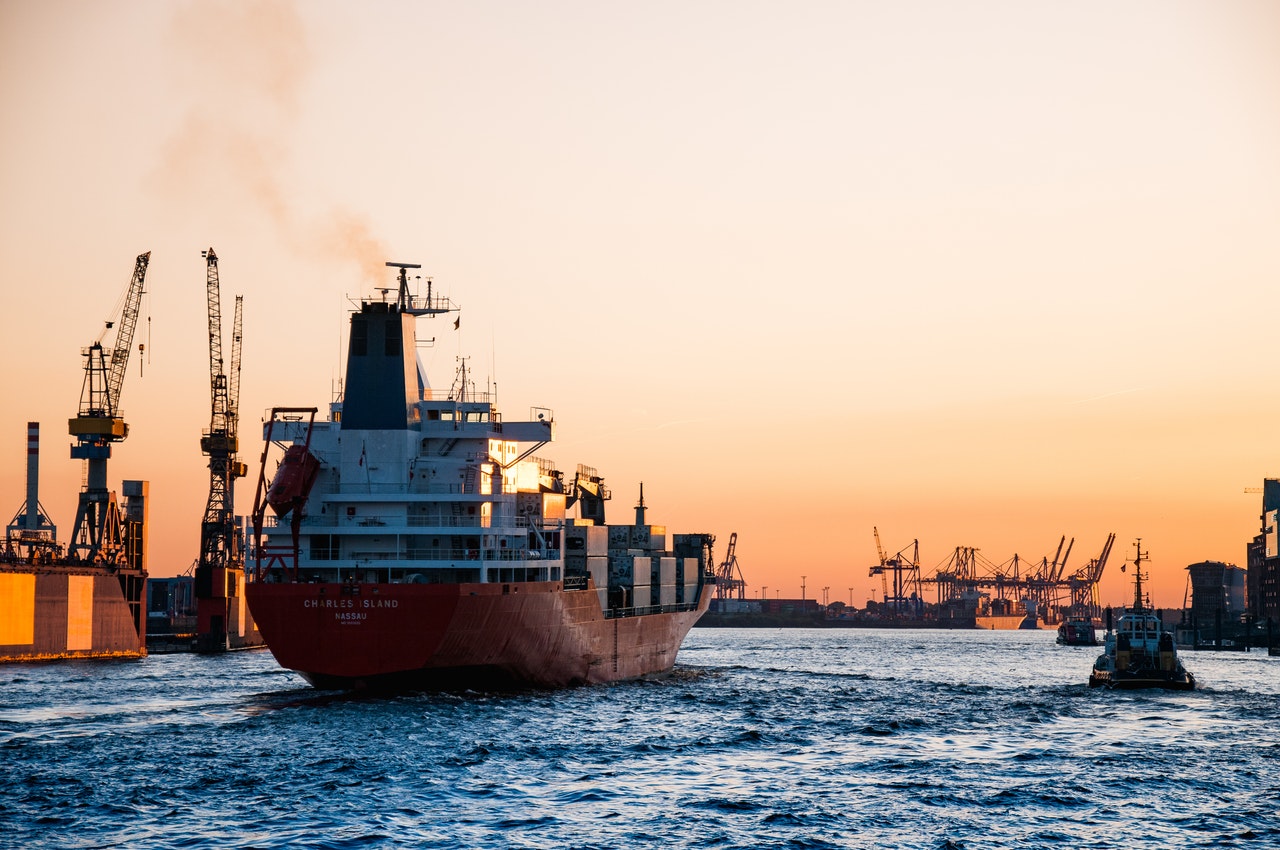 An expanse of blue that has timeless stories buried. An expanse of blue that lures. An expanse of blue that speaks!
Venturing out into this vastness was a conscious decision, with the hidden fear of the unknown. Little did I know what is in the store except for tales heard and experiences shared by old folks in the fraternity. Today as I sit gazing at the piercing rain outside, I can hear the occasional chirps of a house sparrow My mind relentlessly travels to the silence of the sea. I sail no more, but I carry with me memories to last me a lifetime. From busy days to stressful hours. From beautiful skies to fresh air….. we worked and sang together like a team. Then there would be port calls and the “family” members “exchanged”…keeping the numbers the same. Shipping has now become a very known and sought-after profession. But at the same time, there is guidance and misguidance available on the subject on social media. This is where individuals like Neetu Jaiswal & her team at Nevoxel are doing their bit by putting forth a transparent platform of Shore job opportunities to the Maritime industry. With the world taken by its noose, the deadly virus, basic essentials are still moving across the globe and timely. There are passionate seafarers who are still on their job with all the restrictions. It is indeed a noble profession. A profession that teaches you to be independent and relentless to pursue and achieve goals. Yes, staying away from family and loved ones is a challenge in itself. But things are better now with improving internet connectivity on ships. Last but not the least, seeing women seafarers in large numbers out at sea indeed is a good sign. They are in no way less competent than their male counterparts, as was assumed to be. Career paths do not warrant gender discrimination and am happy to see the same here as well.

Robert Frost always kept me captivated with his lines and I would like to end with the following: No one would know except for ancient maps That such a brook ran water. But I wonder If from its being kept forever under, The thoughts may not have risen that so keep This new-built city from both work and sleep.
Author: Nitin Verma, Tech Supdt., BSM 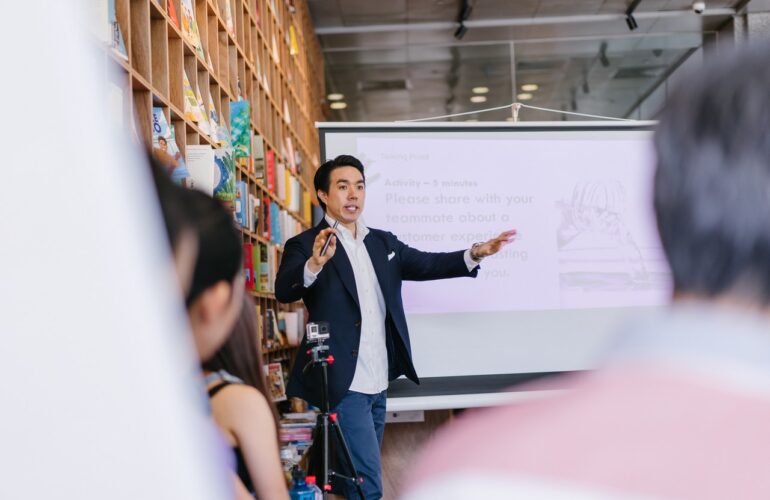 Overcome Fears to be a great leader 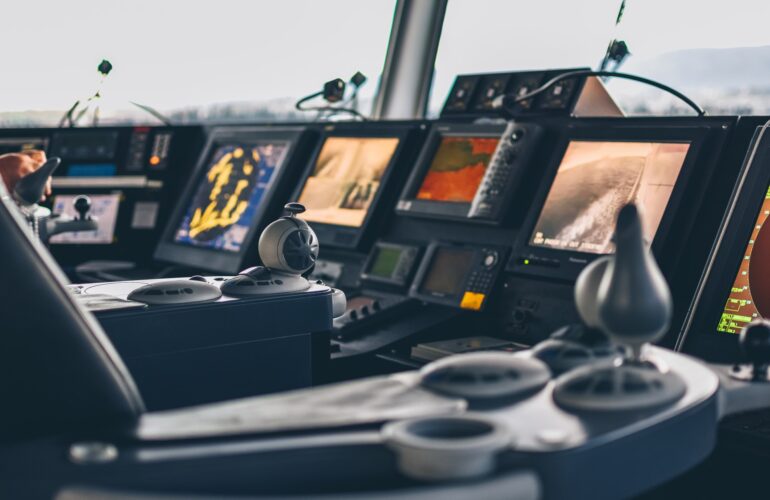 Switching ashore after a sea career-Have it in you?