I gave up a very interesting role in the middle east because the local rules made it difficult for me to get a family visa. I had decided to quit and return to India when someone I knew called me. When I told him of my decision to quit, he suggested I send him my CV. Three rounds of interviews later, I was sitting at the desk in the role of a marine superintendent in an office in Mumbai. While in this role, I put my head down and did as I was expected to do and a little more. I put my hand up whenever there was an ask for a show of hands and I thought I could deliver. I was often given projects outside my job description which I managed to deliver to the management’s expectations. And when there was a vacancy for a Manager in the Quality and Audits team, I was considered.

How do we know of jobs ashore?

Usually, while we are looking for a job ashore, we wonder how those who are in roles ashore, get their breaks. These job opportunities often show up in job portals. But more often than not, it is by word of mouth. It is our colleagues or seniors who call and let us know of suitable openings. And so, whenever they become aware of a role that we fit into, we must ensure they think of us. This is possible if we, while in any role — sailing or ashore — demonstrate our commitment to delivering what is expected of us. And more importantly, we remain polite and respectful even in our disagreements.

While we may have delivered our best and ensured that we remain in the minds of our colleagues ashore, we should let them know that we are looking for a job ashore. We could do this by updating our profile on job portals and telling everyone we know what we are looking for. When they need someone dependable and capable, it is likely that they will reach for their phones and call us. Once we get that opportunity, we should give our best and make it count. Others can only open the door for us, but it is up to us to walk in and make the seat at the table ours. And keep it.

Audits are an integral part of ship operations. They meet a statutory requirement that keeps the Safety Management Certificate and the Document of Compliance valid. This involves planning to ensure that audits onboard vessels are completed within 12 months. Auditors require to have a very good knowledge of the requirements in the company’s safety management system and the regulatory and industry standards. They would need an eye for detail and a good ability to write reports to convey what they need to about the status onboard.

Who makes a good auditor?

While there is an aspect of internal audits that traditionally looks at deviations from standards and measuring them, there are very refreshing perspectives (Safety II, Resilience engineering etc.) of looking at audits as a way to understand how work is done rather than to identify deviations. One of the most sought after skills of an auditor, in the coming days, would be their ability to listen and to ask good questions that help generate conversations.

What are auditors up against?

Auditors have to keep themselves abreast of the changes in the safety management system and regulations and expectations of industry bodies. They have to be ready to travel for 2-3 weeks in a month, often living out of suitcases, boarding ships in various ports of the world and staying onboard for a few days before disembarking. You should be someone who is ready to travel almost continuously, living in hotels, airplanes, boats and ships. There are many I know who look at an auditor’s role as a stepping stone to a more permanent role ashore. But this could be a very rewarding role on its own, often paying much higher than a typical office role.

A role as a manager in an organisation comes after you have had an opportunity to demonstrate to the management that you have the capabilities that they are looking for. This would necessarily mean you take up a beginner’s role in an office, put your head down and deliver to expectations. And once an opportunity does open up, there may be tests or interviews that you may have to go through to assure the management that you meet their expectations.

Taking up a job ashore means working on a salary that is much below what you were earning at sea. Sometimes, so low that it can cause you pangs of anxiety and make you think about taking the U-turn. These are the most difficult times of adjusting to a new role at a much lower pay with only a hope to hold on to: the hope that the salary will get more comfortable as you put in the years. While the pay ashore will never match what one earns on board specially given the tax exemptions, it will be good enough for a very comfortable life in a metropolis like Mumbai.

What stepping ashore does best is that it allows you to explore opportunities beyond the traditional roles onboard, with only your sense of adventure and imagination being the limit. 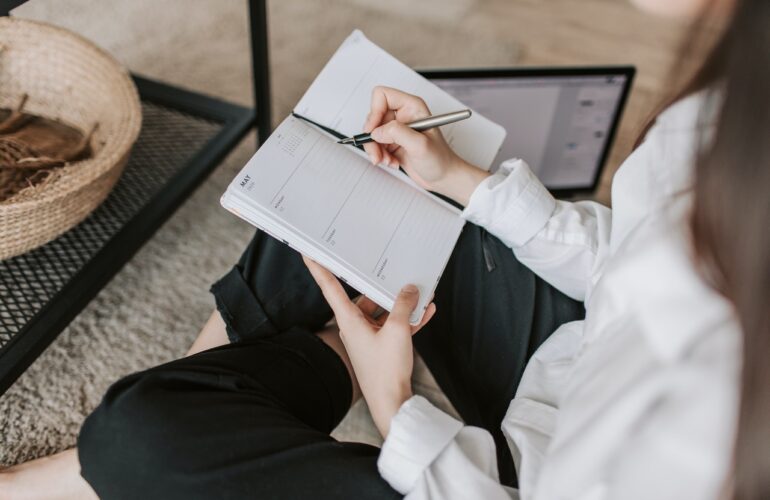 Developing a habit of setting priorities 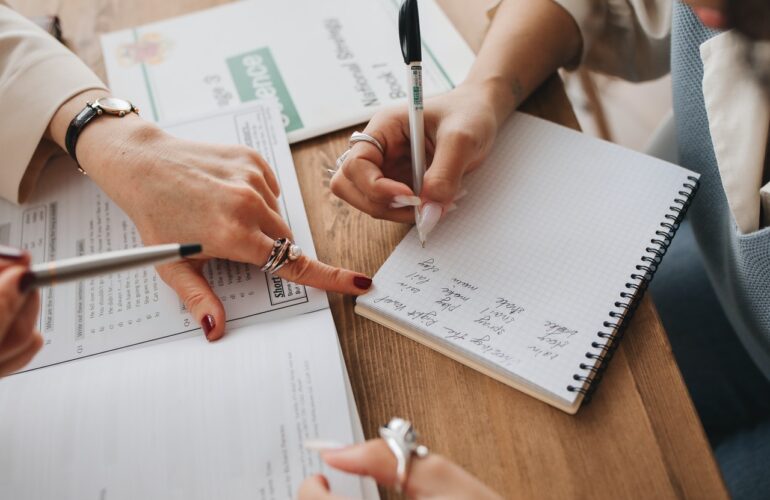